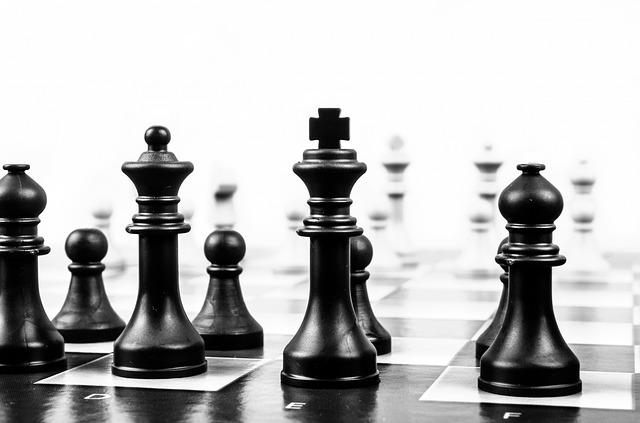 We often talk about all the ways employees can be better, or ways that leaders can improve their interpersonal skills. But ultimately, one of the most important jobs of a leader is to lead their team. If a leader flounders, the team is going to struggle to keep up. Let’s look at a few ways that leaders can support their team and help them to be more productive, proactive, and support the overall company mission.

Is the current layout of your workspace conducive to collaborative work? Does it offer separated space for those who need to recharge away from the team? Is it laid out in such a way that those with mobility aids can use them easily, without bumping into other people or feeling like an imposition?

If the office isn’t laid out for the functional use of individuals and teams, the team overall isn’t going to be as productive as it can be. Taking a hard look at how to better organize your office space, with input from your team, can be incredibly helpful. This can also improve morale, as employees feel like they own more of the space.

As a team leader, it’s important to be consistent. You need to do what you say, and say what you’re doing. You need to treat everyone roughly the same, and make sure that when you set a goal or an objective, you are clear and consistent about roles and delegation.

That said, it’s important not to let consistent blur into rigid. More and more research is showing that leaders who flex for realistic life situations have better teams than those who demand that everyone meet exactly the same standard at all times.

Few things demoralize a team faster than setting goals that are unachievable from the start. Setting a goal and being unable to meet it is frustrating, but it happens. Knowing from the first moment that a goal will not be able to be achieved and being forced to try anyway is discouraging.

This is commonly seen when businesses try to improve metrics by demanding teams do more instead of looking at what is limiting teams.

Do you know how to compliment your employees? The answer isn’t “Great job,” as you walk past their cubicle. The answer is also not the same for every employee. Some team members would love public recognition at the next staff meeting; others would hugely prefer getting an email detailing what was well done on their last project.

Whatever method is the best for team feedback, make sure you’re specific. Instead of just telling the employee that their work was good, tell them why it was good. Tell them what happened because of what they did. We do these things instinctively when we’re offering constructive criticism, but forget them entirely in this situation. They are just as necessary when giving compliments.

This is a simple truism in the leadership world. When your team does well, share the credit. When your team does poorly, accept responsibility. Too often, poor leaders do this backwards, taking credit for a team’s wins while shifting blame onto other team members. The team notices, and they resent it. They won’t work as hard for a manager who follows this model, so don’t be that leader.

Your team members should feel like they can come to you with a problem and get reasonable and helpful feedback, whether that concern is with other team members, upper management, or a situation outside of work that is affecting their performance. Leaders should know policies like flex time, FMLA, and other benefits to help employees know what their options are, long before HR is contacted. It’s also important to be able to represent employee concerns to your own boss, not just to other people on the team. After all, in many organizations, the team leader might be the only point of contact a team member has with anyone higher than themselves in the organization. If you don’t advocate for their needs, who will?

Building a solid, reliable team is a necessary part of running a good business and being a good leader. Companies with great leaders have better retention, better picks of hiring candidates, and are overall more successful.